Some tobacco products include cigarettes, electronic (e-cigarettes/vape), cigars, smokeless tobacco, hookah, other product use. Smoking leads to more than 1,300 deaths each day and remains the leading cause of preventable death and disease in the country. From heart and respiratory diseases to more than a dozen types of cancer, the health consequences of tobacco use are staggering. Even more, tobacco use isn’t just a health issue for individual smokers it affects the environment, the economy and the health of nonsmokers through secondhand smoke.

If cigarette smoking continues at the current rate among youth in this country, 5.6 million of today’s Americans younger than 18 will die early from a smoking-related illness. That’s about 1 of every 13 Americans aged 17 years or younger who are alive today. Preventing tobacco product use among youth is critical to ending the tobacco epidemic in the United States. Smoking harms nearly every organ of the body, causing many diseases and affecting the health of smokers in general. Quitting smoking has immediate as well as long-term benefits for you and your loved ones.

Those who smoke or vape e-cigarettes, or care about someone who does, may be especially worried because smoke and nicotine attacks the lungs and could be a particularly serious threat to tobacco users. Smoking remains the leading preventable cause of death and disease in the U.S. Although the percentage of adults who smoke is at an all-time low in the U.S., 34 million adults still smoke and therefore continue to be at risk of developing smoking-related diseases. Quitting smoking can be difficult, but there are proven treatments and strategies to help people quit smoking successfully.

Among all current U.S. adult cigarette smokers, nearly 7 out of every 10 (68.0%) reported in 2015 that they wanted to quit completely.

Percentage of adult daily cigarette smokers who stopped smoking for more than 1 day in 2015 because they were trying to quit: 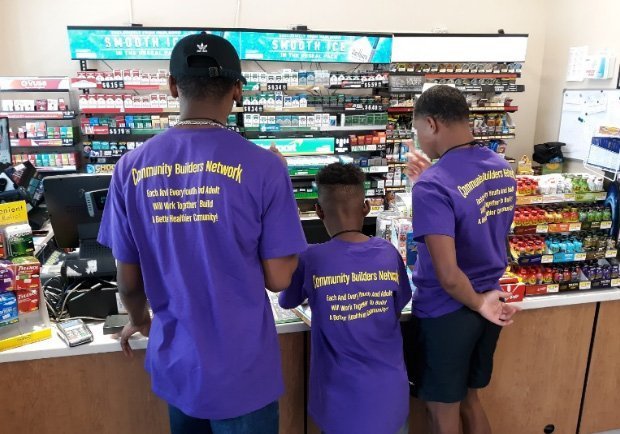